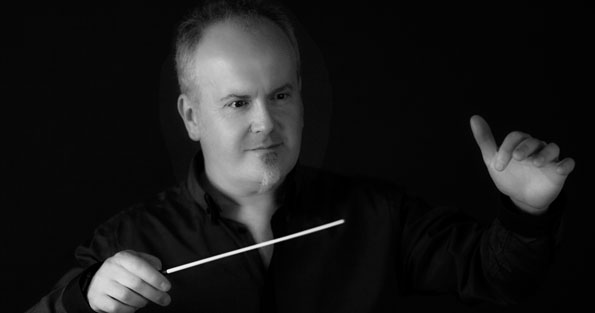 We’re delighted to announce Steve Bingham is joining us as Conductor and Head of Strings for Young NSSO.

Steve has worked with a variety of youth orchestras and is currently principal conductor for Ely Sinfonia, Ad Hoc Sinfonia and the City of Peterborough Symphony Orchestra.